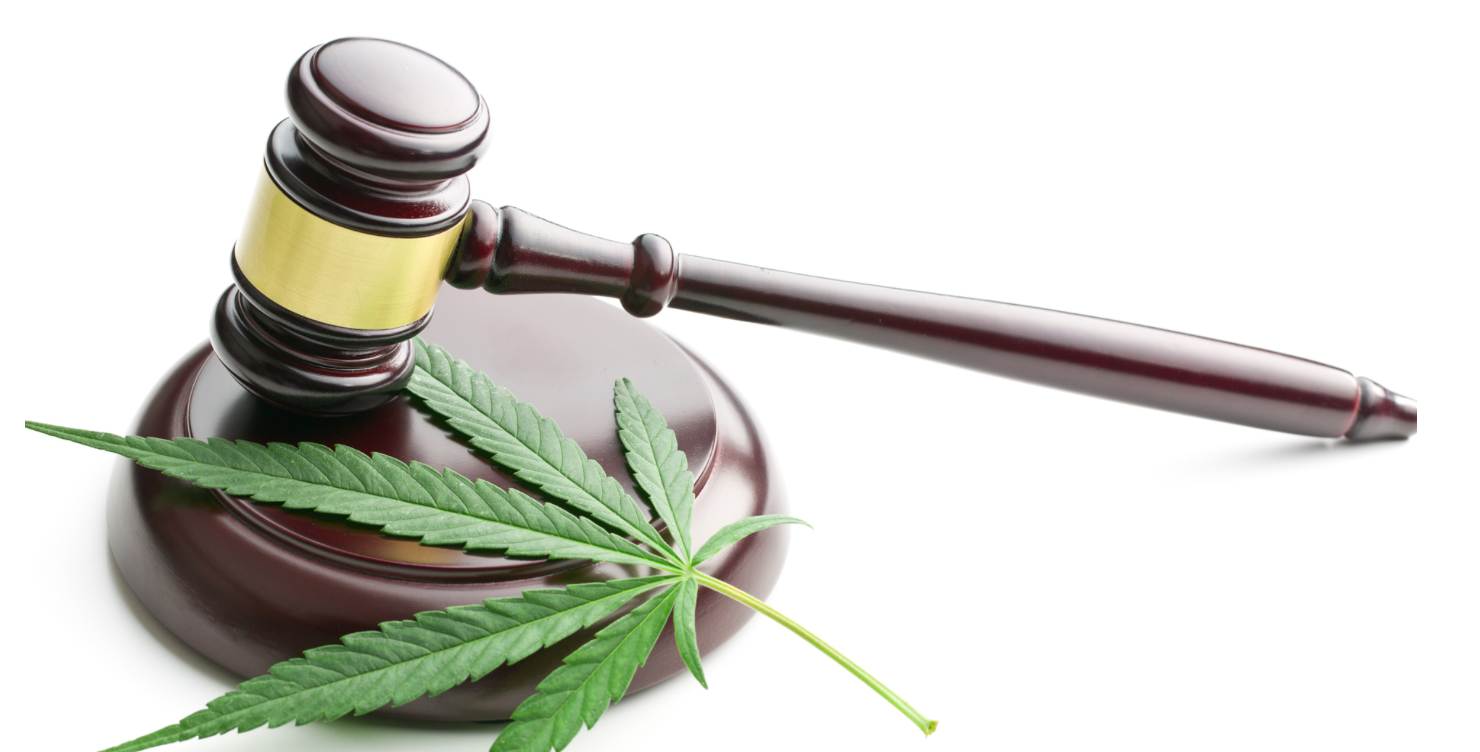 Originally published on The Daily Blog 7 May 2021

Police have been under fire for raiding and prosecuting people using and producing medicinal cannabis products – but the blame lies squarely with politicians writing bad laws.

Cannabis is used as an effective medicine by thousands of New Zealanders, some with life-threatening conditions that have not responded to conventional treatments. The Ministry of Health estimates around 200,000 people in New Zealand use cannabis medicinally – but only 2-3000 have been able to obtain it legally.

Two-and-a-half years after the passage of the Government’s Medicinal Cannabis Scheme, there are few legal medicinal cannabis products and none of them count as “affordable”. So it’s no surprise that desperate patients have turned illicit providers.

These so-called “Green Fairies” produce a range of balms, oils and edibles as well as buds and concentrates. They often do it on a charitable basis, putting themselves at great risk for no financial gain.

These are the same people that helped Helen Kelly as she died from cancer. Promises were made to Helen that the law would be changed, and those who helped ease her suffering would not be treated like criminals.

In 2018 a statutory defence was put into that ancient piece of legislation, the Misuse of Drugs Act 1975, to cover patients undergoing palliation to legally obtain, use and possess cannabis for therapeutic purposes.

But while terminal patients could now obtain it legally, that did noting to protect the Green Fairies who supplied them with meds.

In 2019 a further amendment to the Misuse of Drugs Act 1975 affirmed that police have discretion to prosecute, and that they should only do so if it is in the public interest.

But crucially, that amendment – which has attracted much criticism for failing to curb discriminatory application of the law – also applies only to section 7 of the Act, which only covers possession and use.

It does not apply to section 6, which covers cultivation and “manufacture” (which is what the law says a muffin baker is doing).

If they have no discretion, as the law now appears to tell them, then police must prosecute.

That is why we are now seeing Police (and Customs) targetting providers of medicinal cannabis products, including the father of a cancer patient.

The Minister of Health, Andrew “The Grump” Little, has rejected calls for an amnesty. Little says the Government is “not contemplating anything along those lines at this point”, and instead said the police should use their discretion to enforce drug laws “on the basis of public interest considerations.”

That discretion is now under review because it plainly hasn’t worked.

This shambles needs a proper fix, but let’s start with an easy solution: just put a copy of the clause affirming police discretion into section 6 of the Misuse of Drugs Act.

That would then allow police to apply their discretion for the Green Fairies growing cannabis and producing medicinal products.

That goes further than what the previous Government was willing to do – but New Zealand First is no longer part of the equation, arrests have continued, and we shouldn’t have to keep reminding the Labour leadership of the promises they made to Helen Kelly.

Instead of resisting every step, those who determine the fate of New Zealand’s cannabis community should be asking themselves “What would Helen do?”

Against that yardstick, the current approach is a shameful embarrassment that fails patients and their caregivers.

It also fails the police who are given the unenviable job of navigating layers of badly written legislation founded on a steaming pile of hate and discrimination. Let’s give them better things to do.