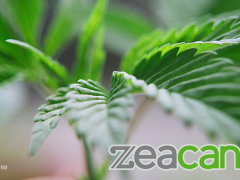 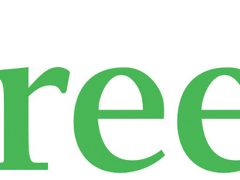 The Greens’ Medicinal Cannabis Bill will have it’s first vote in Parliament next Wednesday 31st Jan. This is sooner than we expected, so it’s really important to hit that keyboard and urge your MP… Read more »