The  New Zealand Drug Foundation’s 2017 poll confirms the trend for increasing support for cannabis law reform.  The poll was conducted by National Party pollsters Curia and shows even 60… Read more » 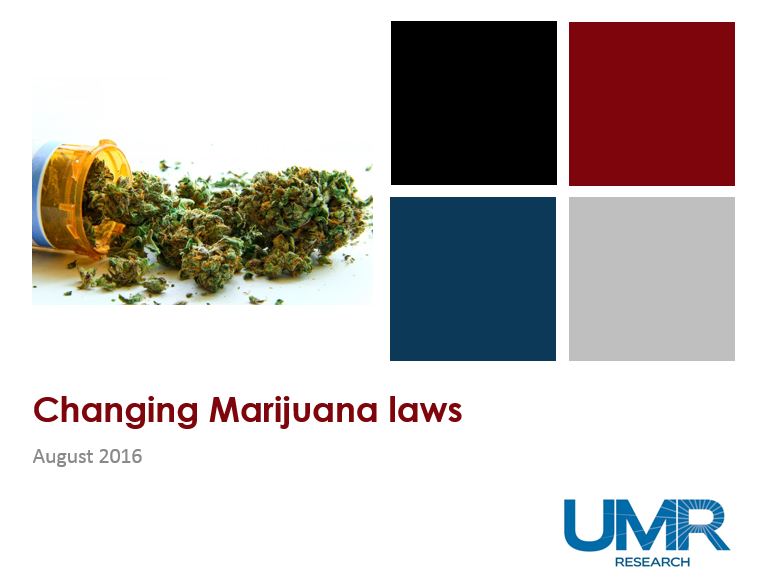 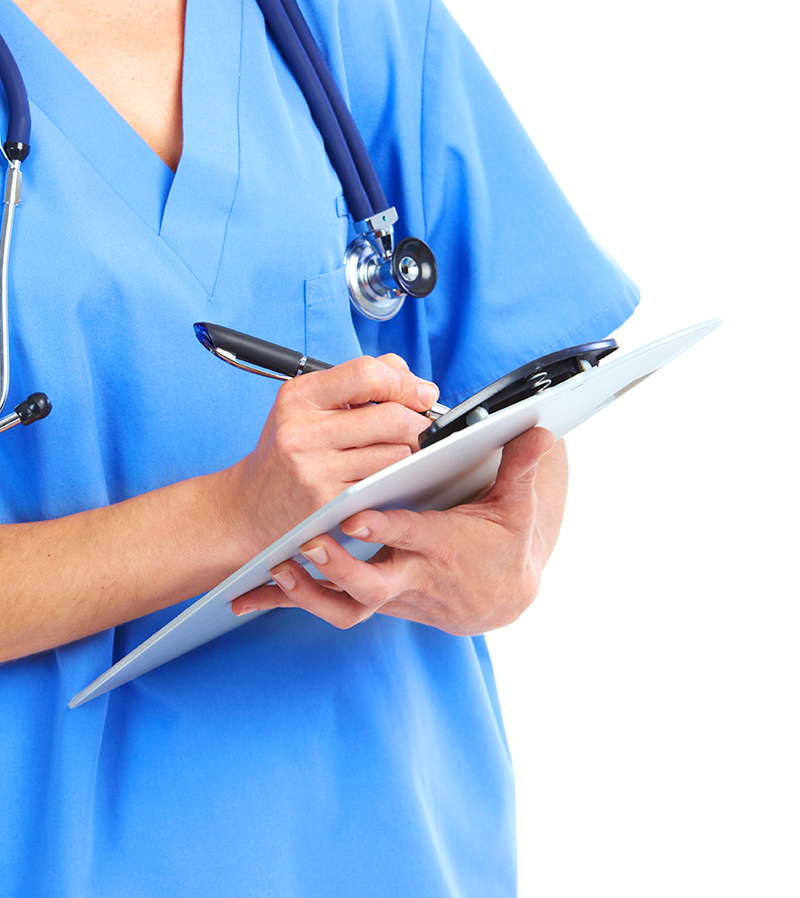 Originally published on The Daily Blog, 11 June 2015 Medical cannabis hit the news big time this week, with the Prime Minister John Key hoping to shut down any prospect of a… Read more »

On 16 April 2014, TV3’s Campbell Live asked viewers “Is it time to decriminalise marijuana for personal use?” In a staggering result, the poll showed 84 percent of you said… Read more »