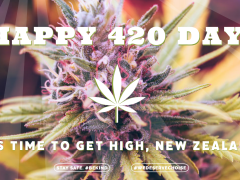 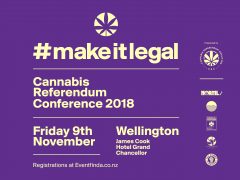 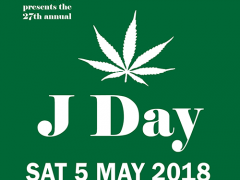 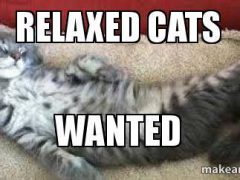 Annual General Meeting of NORML New Zealand Incorporated (1980). WHEN: Sunday 19th November, 11am to 2pm WHERE: The Hempstore, 253 Karangahape Road, Auckland Notice is hereby given that the 2017… Read more » 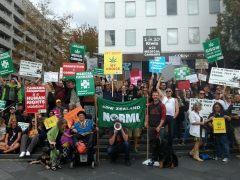 Medical cannabis advocates and supporters will rally this Saturday 1st July, in several nationwide events. The rallies will include patients, caregivers and medical professionals as well as their supporters. Auckland medical… Read more » 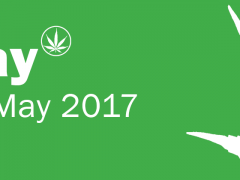 Cannabis law reform supporters and advocates will gather for nationwide events on ‘J Day’ this Saturday 6th May, 2017.  J Day is a worldwide protest against prohibition and a celebration… Read more »