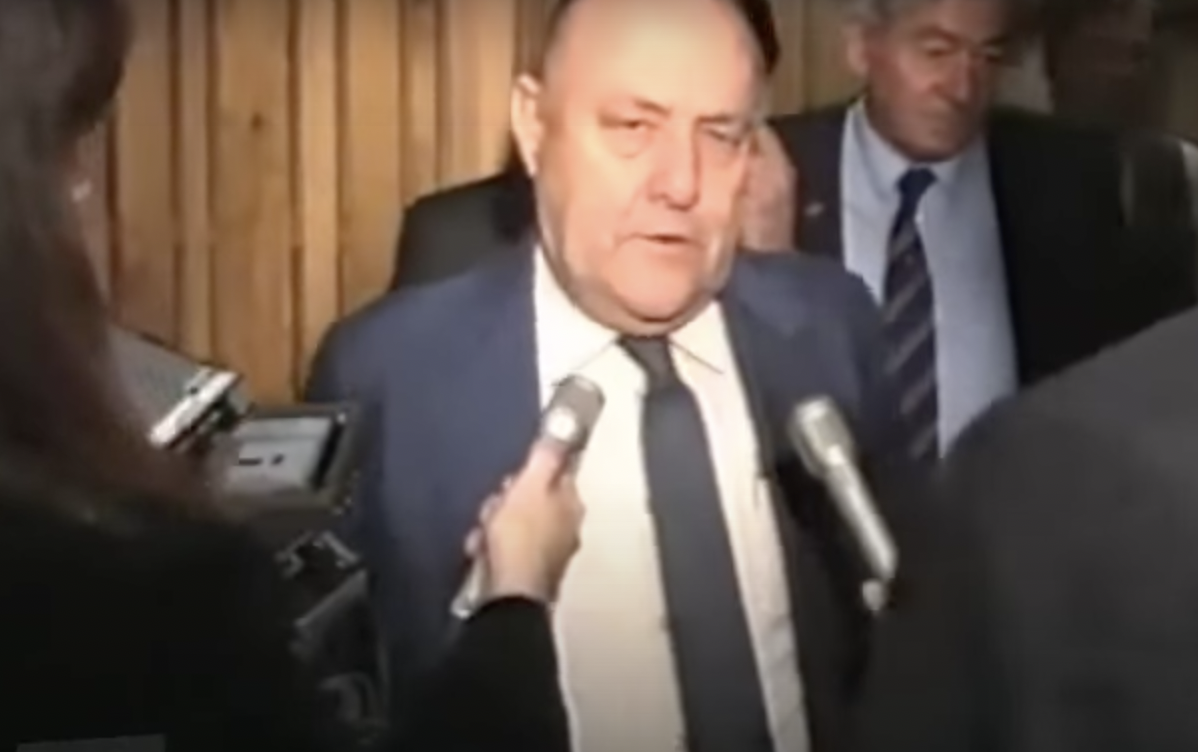 By Chris Fowlie – Originally published on The Daily Blog, August 25, 2022

As long as workers are tested for drugs they may do in their own time, should politicians be tested too?

Finnish Prime Minister Sanna Marin volunteered to perform a drug test after a sanctimonious backlash to news she enjoyed herself at a nightclub and at a party with friends.

Dubbed the world’s coolest politician, Marin had the temerity to be recorded dancing and having fun.

“I trust that people understand that leisure time and work time can be separated,” she said last week.

“I wish we lived in a society where my word could be trusted… For my own legal protection — although I consider the demand for a drug test unreasonable — in order to erase such doubts, I have today taken a drug test.”

The test came back negative this week.

Meanwhile, a new law passed by Chilean legislators in July requires all Members of Parliament to be subjected to drug tests at least twice per 4-year term.

The first batch of 78 names have now been drawn randomly from a ballot, with testing due to begin in the next few days.

Any positive results will be made public, to “raise the standards of transparency in parliamentary work”. Legislators who refuse to take tests could be referred to the house ethics committee.

But should it happen in Aotearoa/New Zealand, if only because workers here may be treated similarly?

At the least, this raises an obvious double standard: politicians have long been associated with alcohol.

There is a bar at Parliament. John Key would skull a beer for the camera. Winnie made deals over a whiskey. Muldoon was drunk in charge of the country.

But no, of course they shouldn’t be tested. It would be ridiculous to force anyone to pee in a cup, even if it would be titillating to know what they’re on (or should be on).

In the absence of any clear statute, our guiding precedent court case is Air New Zealand v EPMU (back when Andrew Little was running the union).

The Supreme Court ruled in 2004 that random testing was unlawful, and could only be justified in extreme safety situations, which in that case the court pointed out did not include Air New Zealand’s pilots or engineers.

Since then the piss testing industry, led by former cops and for-profit testing labs, has spread fear and concocted a story that:

(a) urine testing is required,

(b) urine testing detects any impairment, and

None of these things are true.

The Health and Safety at Work Act 2015 says the person in charge of the workplace must reduce risks “so far as is reasonably practicable”.

But urine tests only look for the presence of the inactive ‘carboxy’ metabolite of cannabis, called THC-COOH. They do not look for THC, which is present when a person is high.

By looking for the inactive metabolite, they can only ever show past use and cannot ever detect use on the job.

The past use of cannabis – as identified by the presence of the inert THC metabolite on a standard urine test – is not associated with increased workplace accidents.

Detection times can also be influenced by stress and diet, and common medications can trigger false positives – forcing workers to prove their innocence.

You won’t see company directors or many office workers made to piss in a jar.

They will rightfully be thinking that, as long as they’re not harming other people, what people do in their own time is entirely up to them.

Of course, people of colour and those in blue collar jobs aren’t treated quite the same, and are far more likely to be tested.

But I think an employer who makes their workers expose themselves and seizes their bodily fluids for analysis could be a breach of the Bill of Rights, Privacy Act and Human Rights Act.

And for those workplaces where safety is a genuine issue, relying on piss testing in the knowledge it does not detect impairment probably breaches the good faith obligations of the Act, and is just a shit thing to do.

Yet it happens anyway.

Successive governments have allowed the piss-testing grey area to pass for safety.

It is something that happens to other people, not to them.

As long as lawmakers allow workers to be subjected to demeaning, intrusive demands from their overlords with their body fluids taken and searched for evidence against them, then perhaps our politicians should justify why they shouldn’t be treated the same.

Personally, I don’t think anyone should be subjected to workplace urine testing.

But our elected representatives should know what other people are put through, and make sure employers don’t take the piss.