Yes or No, the roadmap for cannabis reform 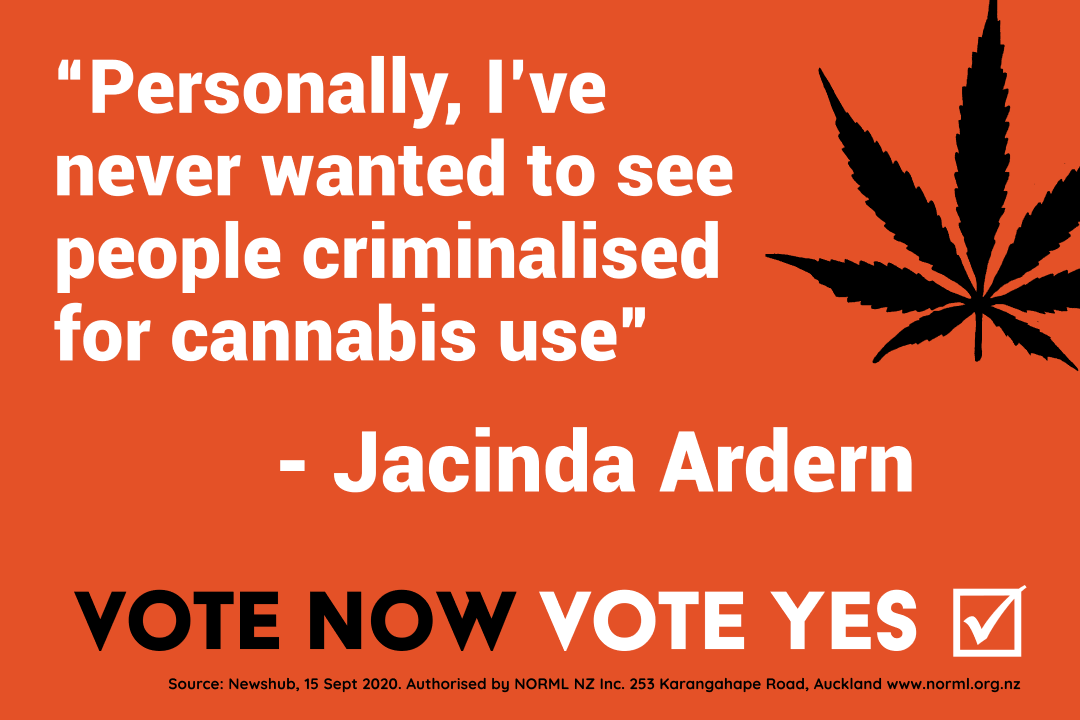 This post was originally published on The Daily Blog

Supporters of sane and sensible cannabis reforms – who of course voted Yes! – face an anxious next couple of weeks waiting for the result, but they should take some comfort and confidence from what we know so far.

Overseas polls have consistently under-reported the true level of support given in the privacy of a voting booth. I would not be surprised if polls here under-reported true support for voting Yes.

Prior to the referendum opinion polls here put the result on a knife edge. Yet in hindsight these polls overestimated support for the conservative National Party, and they failed to pick Chloe Swarbrick would win the seat of Auckland Central.

Chloe has been the most prominent promoter of the Yes vote, so it’s encouraging to see that work did not hurt her popularity, and may in fact have helped her chances of winning.

Meanwhile the main promoters of No – the National Party and in particular their hopeless Noper MP Nick Smith – were rewarded with a drop in support.

While Chloe flipped Auckland Central from blue to green, Smith lost the Nelson seat he had held since 1996.

The delay in counting votes in the referendum is not something I’m concerned about – the Government just didn’t resource the Electoral Commission to do it any quicker.

What happens if NZ votes Yes?

If the result is a majority in favour of Yes, Labour will introduce the Cannabis Legalisation and Control Bill and has pledged to support it passing into law.

There will be opportunities during the select committee stage for anyone to have their say and propose changes and improvements.

Those who wanted changes – such as increased plant limits, or lowered purchasing limits, or new licensing requirements – can argue their case then. I’d expect some changes to the Bill given what happened during the campaign but note the Government has pledged that no core features would be watered down. They will introduce the Bill that was voted on.

The proposed rules allow limited home cultivation by adults aged over 20, and establishes a legal framework for production and retail that favours non-profits and social enterprises, and prohibits international trade or foreign controlled entities.

Passage of the law might take up to a year, then another year for regulations and licensing, so we could expect New Zealand’s legal adult-use market to be established in 2022-23.

In time, the legal market is predicted to generate around $1 billion annually in sales taxes and levies, the bulk of which would be funnelled into local health and education services. We can expect a blip in cannabis use among older people, but use is expected to drop among youth.

What happens if NZ votes No?

If the result is a majority in favour of No, Labour has said the Cannabis Legalisation and Control Bill will not be introduced to Parliament.

But that doesn’t mean reform would be off the agenda – the vote was about whether or not you supported a specific piece of draft legislation called the Cannabis Legalisation and Control Bill.

A “no” vote to that Bill doesn’t also mean no to everything else. It was non-binding, after all!

We would still have a progressive Labour-led government, with opportunities for policy and legislative reform, and as Helen Clark has noted there will be a more representative parliament containing a number of MPs who could table a private member’s bill.

During the referendum campaign, the Nopers moved over to supporting decriminalisation or other iterative steps in that direction, and we must hold them to that.

Opportunities to amend our drug laws include formalising the failed decriminalisation that is predicated on police discretion that they fail to use, or use in racist ways; expanding medicinal access to make prescriptions easier and products more affordable; and allowing patients to grow their own cannabis.

Labour could also allow the private member’s bill by National’s health spokesperson Dr Shane Reti, already drawn from the ballot, to have a first reading and go to select committee.

That bill would expand the Medicinal Cannabis Scheme to let doctors issue medicinal cannabis ID cards to patients, who could then use the cards to purchase a variety of cannabis-based products from pharmacies, with no actual prescription required.

This would be a huge improvement on the current scheme and taking the liability off doctors would potentially widen access to thousands more people, while allowing cheaper over-the-counter products.

Further examples that would have dramatic impacts on drug law enforcement could include:

The bottom line is that a majority No vote would reflect concerns about the draft Bill, rather than opposition to other reforms. The Nopers readily admitted the failings of the current law, so we’re all in agreement that criminal prohibition must end.

That’s why cannabis law reform can and should happen, regardless of the result of the referendum.