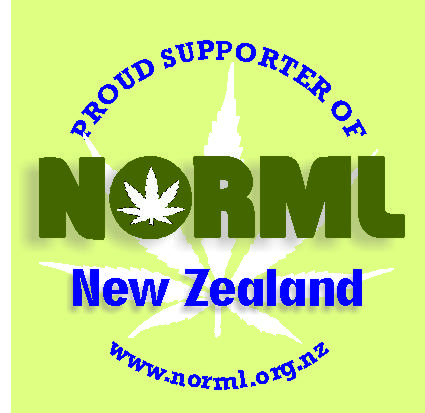 The agenda reflects NORML’s evolving role to be an “enabler” of cannabis law reform. We don’t aim to do everything ourselves. We help others do the good work they are doing and we inspire more to be active, through grants, awards, information, advice and support.

1. Election of Board of Directors (nominations are open for President, Secretary, Treasurer, & Executive members)

4. 2017 AGM/National conference (proposed by the executive)
2017 to be NZ’s first medicinal cannabis conference. Proposed dates are either 20-21 May or 3-4 June to leverage off Sydney conference (HHI Expo, 27-28 May 2017). Involve GreenCross, Its Medicine, MCANZ , ALCP, etc, perhaps with a second room for groups to have their own AGMs or workshops. To be held at a hotel/conference venue like we did at the Mercure in Wellington in 2014.

5. Other matters arising and general business as time permits.

Note: The AGM is open to all paid-up members and life members of NORML New Zealand Inc. Members may send proxy votes on any matters contained in the agenda prior to the meeting. Supporters who are not members may attend in an observer status by prior arrangement – please contact us. We will also have a link via Google Hangouts for those who cannot be there – contact us beforehand.