Opinion polls now show solid majorities supporting cannabis law reform, both for medicinal and adult use. Voters can make their views known at local body elections by asking questions and voting for candidates who support changing the current approach. So who should you support?

Auckland Mayoral candidate Adam Holland is not associated with NORML or any known cannabis law reform group. Holland was the only mayoral candidate to not submit a photo and statement for the official guide sent to all voters, making him the butt of jokes in some media coverage.

“We had not heard of the group Auckland Legalise Cannabis that Holland claims to have founded,” said NORML president Chris Fowlie. “He’s a joke candidate – but it’s a bad joke.”

“For many opponents of reform , Holland’s clownish antics at a recent debate, which made headlines around the world, would have confirmed their worst stereotypes about cannabis law reformers, just as we were fending off accusations of being loser stoners getting in the way.”

NORML points to several other candidates our supporters could consider voting for:

Chris Fowlie – Waitakere Licensing Trust (Waitakere Ward). The NORML president is running on a platform of “Regulate Cannabis Like Alcohol”, calling for the trusts to open cannabis social clubs for medicinal or research purposes, which can be licensed under the current law. www.chrisfowlie.com/wlt-2016 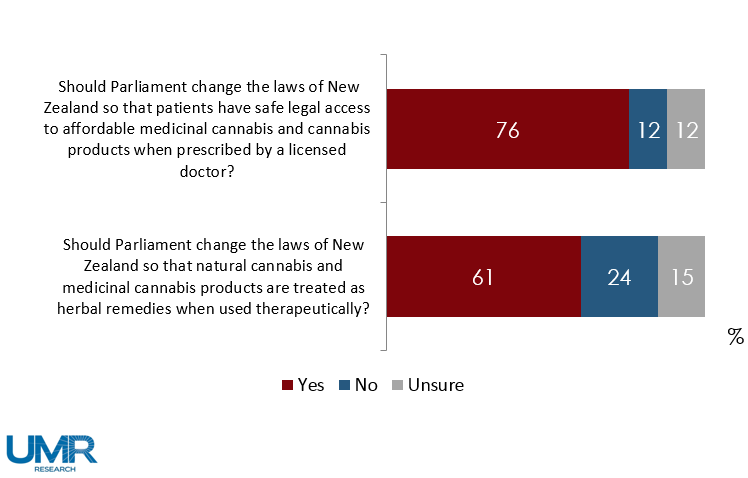 If you know of any other candidates who support sensible cannabis law reform not already listed here, please let us know. If you don’t know how your candidates stand on this issue, please ask them!