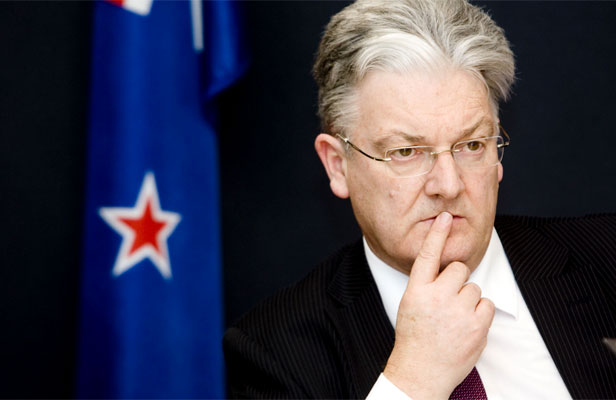 The government’s so-called review of the medicinal cannabis access guidelines has failed to protect patients.
“These very minor changes will only help a few people, and even these seriously ill people will need to jump through quite a few hoops to have any chance of approval,” said Chris Fowlie, spokesperson for the National Organisation for the Reform of Marijuana Laws (NORML New Zealand Inc).

Chris Fowlie recently returned from a fact-finding tour of Australia, where he attended the United In Compassion medical cannabis symposium (opened by the NSW Premier Mike Baird), met the Federal cannabis regulator, and visited a legal cultivation facility in Melbourne.

New Zealand’s current guidelines were shown to be cruel and unnecessarily tough after terminally-ill cancer patient Helen Kelly failed to qualify for the special exemption required under the current law. “However, the guidelines have barely been touched.”
Ass. Health Minister Peter Dunne requested the review after but the Ministry of Health simply hand-picked a few “experts” to back them up, says Mr Fowlie. “This was not a real review. No patients caregivers or user groups were consulted. Those that are suffering the most did not have any say whatsoever.”
“Peter Dunne claims his drug policy is based on compassion and innovation, yet he has shown no compassion towards the suffering of patients and their caregivers, and playing around with the wording is not innovation. Cannabis will still be restricted more than any other medicine.”
The only significant change is to no longer require patients to be hospitalised before treatment with cannabis based medicines can be considered.
In the same week that Dunne announced one small change to the medical cannabis guidelines:
“Compared to the reforms that are happening all over the world, New Zealand patients continue to suffer and are denied safe legal access to the medicine they find most effective.”