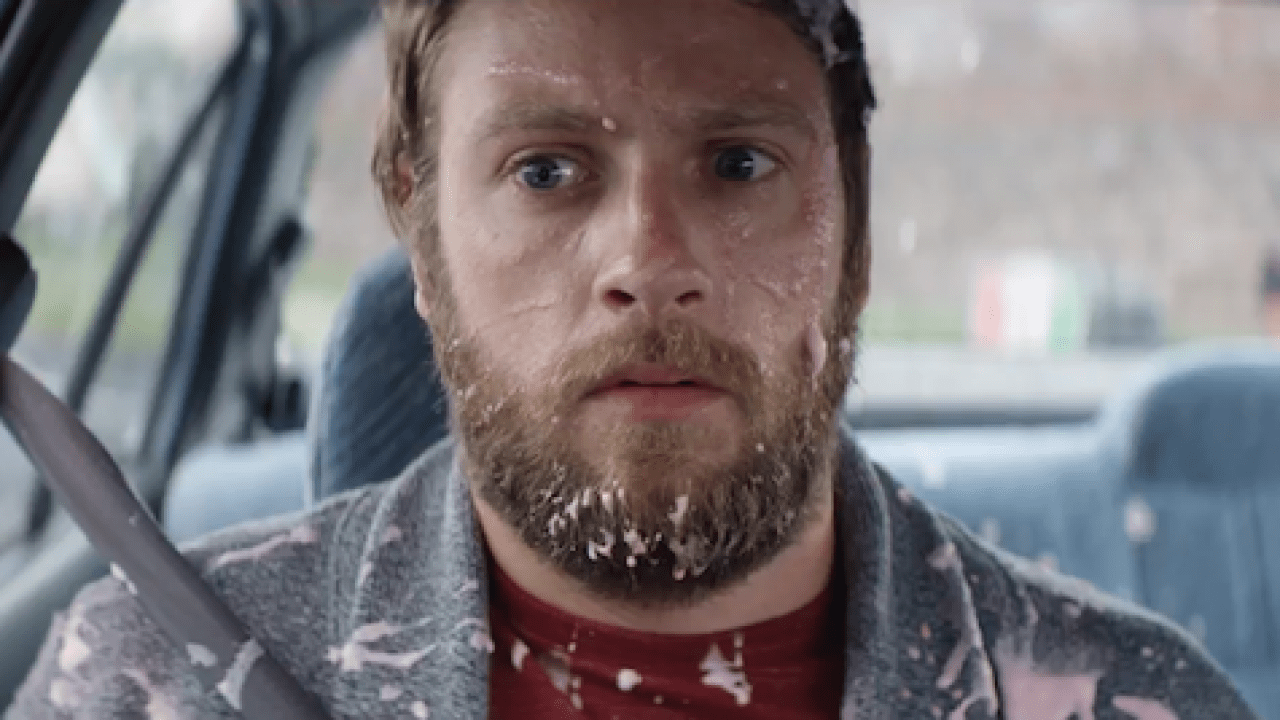 A bill aiming to curb impaired driving has been derailed and will now criminalise thousands of non-impaired drivers, especially cannabis users.

If passed as it stands, the Land Transport (Drug Driving) Amendment Bill will create a new regime of random roadside driver testing (RDT) under which police will run checkpoints, or randomly pull over drivers, to check if they are impaired by any of a list of 25 drugs.

A low level of impairment will attract a fine, while a higher level is deemed a criminal offence. That’s consistent with the approach taken for drink driving, and on the surface it may seem fair enough.

But as always, the devil is in the details. I had called a previous version of the Bill “pretty good” – but the Bill has changed and that rose-tinted assessment is now out the window.

The Bill had originally been introduced by Green MP Julie Anne Genter in her capacity as Associate Minister of Transport in the previous parliament.

The justification was ESR research showing that in one year more than 100 deceased drivers had drugs in their system. Most were cannabis, followed by methamphetamine, and it was on par with the total deaths in which alcohol was a factor. That is indeed shocking – but is it right?

Those listed by ESR as drug drivers were those with any trace over zero, whereas the drink drivers were only included if their levels were over the legal limit. If the “drug drivers” had the same criteria the figures would be very different. Such an analysis it yet to be presented.

In any case, the Bill proposed to calibrate the testing to detect impairment, at a level consistent with the legal drink driving limit. This is important as otherwise the Bill would contravene the Bill of Rights which guarantees our freedom of movement, and it would also just be a really stink thing to do.

A bunch of experts were convened to assess the evidence and calculate the “per se” levels where impairment occurs. We were largely happy with this approach, especially as cannabis was expected by many to made legal in the 2020 referendum (interestingly, a new study from Canada released this week found no increase in ED hospitalisations following cannabis legalisation there).

But following New Zealand’s general election and referendum loss that year, the Bill was transferred to Michael Wood, the new Minister of Transport. It has become a dog’s breakfast.

Michael Wood has a lot on his plate, so taking his eye of this particular ball is somewhat understandable. But did he allow the experts on the technical committee to be bullied into abandoning their mission?

Rather than coming up with blood and saliva concentrations that equate to the legal level of alcohol impairment, after meeting Australian law enforcement they rather lamely advised Parliament’s Transport Committee that it was too hard and we should just do what the Aussies do. That is, use their error-prone devices and prosecute cannabis users at a level that is below impairment. Their report is here.

Under the Bill as it now stands, drivers will be asked to perform two saliva tests. If they fail both they can pay an infringement fine and will be banned from driving for 12 hours, or they can choose to have a blood test which may be used as evidence to prosecute them in court.

The reason drivers will be asked to perform two saliva tests is because the test devices themselves – which are used in Australia – are somewhat unreliable. They often pass an impaired person or fail someone who hasn’t taken anything. Taking the test twice is somehow making up for that. The law of averages is good enough, it seems.

But if an officer chooses they can (under s71F of the Bill) make any driver perform a Field Sobriety Test instead of the saliva tests. The FST result is the officer’s opinion formed from their observations of a driver’s ability to perform tasks such as repeatedly walking a straight line or balancing on one leg while estimating the elapsing of 30 seconds (they must be within 1 second to pass).

If a driver fails the FST, or if the driver chooses to do a blood test instead of (or in addition to) the saliva tests, a blood sample would be taken. If testing finds levels of a drug above what is termed a tolerance level, the driver would be fined between $200 and $4500.

If the test finds levels of a drug above what is termed high risk, the driver would be convicted of a criminal offence, get a criminal record, may be imprisoned and must be disqualified from driving for six months on the first offence (rising to two years jail and a fine up to $6000 for third offences). There are additional offences for driving with drugs and alcohol, and for drivers aged under 20.

Some people might say “but drugs are illegal, they get what they deserve!” But putting aside that half this country just voted for full commercial legalisation of cannabis and many Nopers would have supported decriminalisation – this is a driving law, not a drug law.

Ethically and legally this Bill must be limited to reducing impairment on the road, not used as a tool to detect and punish those who choose certain drugs.

There are some good aspects to the Bill:

But that defence means a patient with serious or life-threatening conditions will be arrested and must get themselves to court to prove they were acting under the instructions of their doctor.

There are other fundamental issues with randomised drug testing (RDT):

Australian driving researcher Prof Michael White, of the University of Adelaide, says the setting of impairment and criminal limits for blood-THC ultimately rests on the false assumption that there is an alcohol-like dose-response relationship between concentration of blood-THC and degree of impairment.

“But no such relationship exists,” he says in a recent newsletter to policymakers. “The assumption is pseudo-scientific nonsense. It is universally accepted amongst experts in this field that there is no cut-off level of blood-THC that can be used to reliably identify impaired drivers.”

Prof White pointed out that “the nonsense of setting blood-THC impairment limits” has been considered in some depth, including a systematic review of the relevant evidence by McCartney et al (2021) which concludes:

“The use of per se limits as a means of identifying cannabis-impaired drivers should therefore be re-considered. Indeed, it seems there is a significant risk of unimpaired individuals being mistakenly identified as ‘cannabis-impaired’ (and vice-versa) under this approach” (p. 8).

The experts on the technical committee have allowed themselves to be bullied into accepted per se  drug-driving concentration limits that do not measure impairment and should not be enacted into law. Prof White says they should be “ashamed of themselves” for succumbing to the bullying.

It’s up to the Minister of Transport Michael Wood to fix this mess. Get those experts to finish their job and come up with numbers that accurately measure impairment and give us a Bill we can all support. While you’re at it, give us drug policymaking that won’t continue to throw Māori under the bus.