Science will save cannabis referendum from Reefer Madness 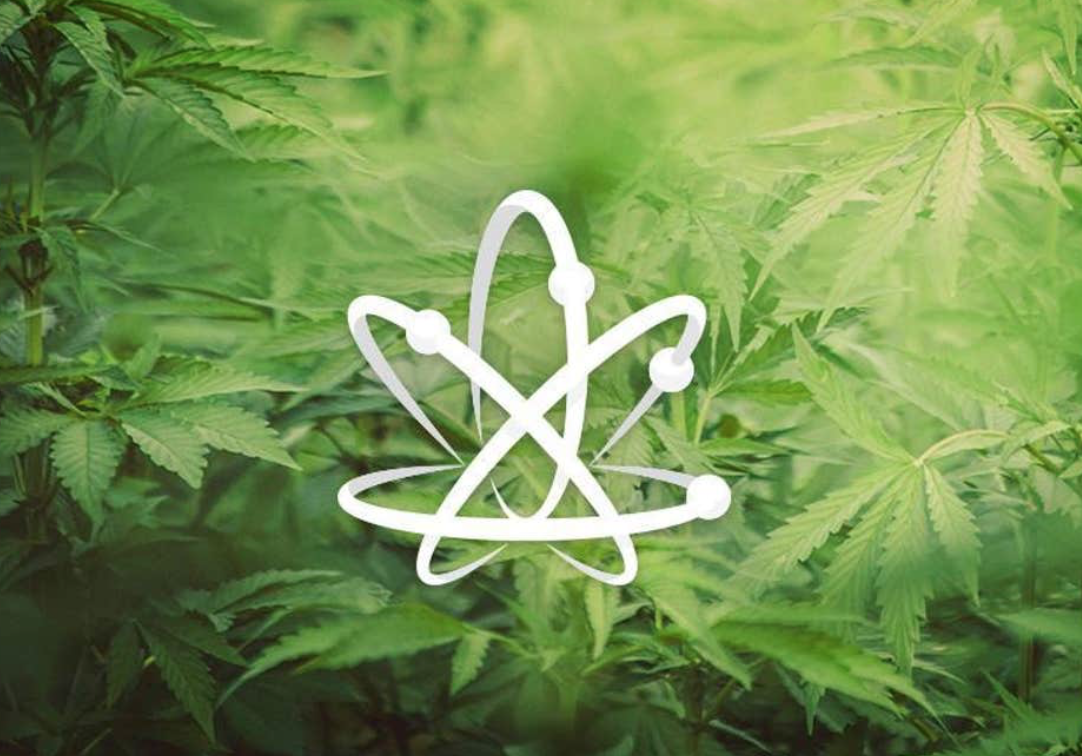 By Chris Fowlie. Originally published on The Daily Blog.

One of the most powerful effects of cannabis is to addle the minds of those who don’t use it.

As we approach our once-in-a-generation chance to finally end cannabis prohibition with the referendum next year, we are in the midst of a Reefer Madness campaign of fearmongering.

The Government, so far, has been absent without leave. As I’ve pointed out before, senior Ministers have left it up to parliament’s youngest MP, Chloe Swarbrick, to carry the baton for reform. Chloe is not even part of the Government.

Cannabis might cause some harm for some people, but this strategy is madness for everyone.

The information vacuum has been filled by the likes of Family First and we are all suffering as a result.

So here’s the good news. And it is really, really, good news.

It’s what I called for recently here on The Daily Blog. It is what this discussion desperately needs, so that New Zealanders can make a truly informed choice.

Juliet Gerrard will convene local experts in the field to finally provide the facts missing from the one-dimensional “debate” the mainstream media run to get the clicks they need for survival.

Hosking and Hawkesby, in particular, have been peddling biased waffle with no credibility. Yet it’s everywhere and it’s corrosive. People are lapping it up.

In contrast, the Chief Science Advisor will coordinate a “short, authoritative, accessible and unbiased summary of the evidence for the harms and benefits of legalised cannabis.”

It will be peer reviewed internationally, and placed “in the context of Aotearoa New Zealand.”

It will be unbiased and will not make a recommendation how people should vote.

Among the questions to be addressed are the potential non-medical benefits of recreational cannabis use (for example, reduction in costs for the justice system), and the impacts of decriminalisation versus legalisation of adult cannabis use.

Membership of the expert panel will be announced next month, with their full report expected to be released in January 2020. If the intention is to end the information vacuum, they should publish interim reports along the way about a selection of contentious issues.

This is exactly what we need. Well done for listening, Government!

And when it comes to developing the model for the referendum, I hope they’ll keep listening. The best model yet developed is in Illinois, and it was designed in conjunction between whole-of-government and advocates including NORML.

In future posts I’ll be exploring how a model based on social equity and social justice could be what it takes to win the referendum.

In the meantime, bask in this morsel of good news. Cannabis deserves it.

In order to help inform the public in the lead up to the referendum on the legalisation of cannabis, the Prime Minister has asked her Chief Science Advisor, Professor Juliet Gerrard, to coordinate a short, authoritative, accessible and unbiased summary of the evidence for the harms and benefits of legalised cannabis. This will include an assessment of the international evidence base for the potential impacts of its legislation. It will not make recommendations.

Aotearoa New Zealand is a world leader in some aspects of cannabis research and has a number of experts in the field connected to the international research community. Professor Gerrard will bring together a team of these leading scientists and researchers in cannabis, its effects, and the impacts of changes in legislation overseas, to review and assemble the information into an accessible format. This information will be peer reviewed by the Chief Science Advisor Forum and international experts, ahead of release.

Cannabis for recreational (adult) use has been legalised overseas, e.g. in a number of states in the United States of America, as well as in Uruguay and, most recently, Canada. Cannabis use has been decriminalised in a number of other jurisdictions. There is a substantial body of literature on the effects of cannabis, including from the longitudinal studies conducted in Aotearoa New Zealand, and a growing evidence base on the impacts of decriminalisation and of legalisation. The group will assist in gathering the peer-reviewed literature, providing a balanced summary, and placing it in the context of Aotearoa New Zealand.

Questions to be addressed

Out of scope: The material will not address the medical benefits of cannabis or its derivatives. Nor will the evidence base for availability of effective cannabis testing, e.g. for drivers, be included. Both these important topics have been and will be addressed in different pieces of work.

• Terms of Reference clarified.
• Panel approached and appointed.
• The membership of the group will be made public and provide guidance to the Office of the Prime Minister’s Chief Science Advisor in preparing a summary of the peer-reviewed evidence that answers the questions above and identifies gaps and uncertainties in the evidence.
• Once a draft has been agreed by the group, the material will be circulated to a wider group of experts for peer review.
• After peer review the material will be made available to the public via the Prime Minister’s Chief Science Advisor’s website along with the names of the group and peer reviewers.
• The PMCSA will be available to brief a cross-party parliamentary group.