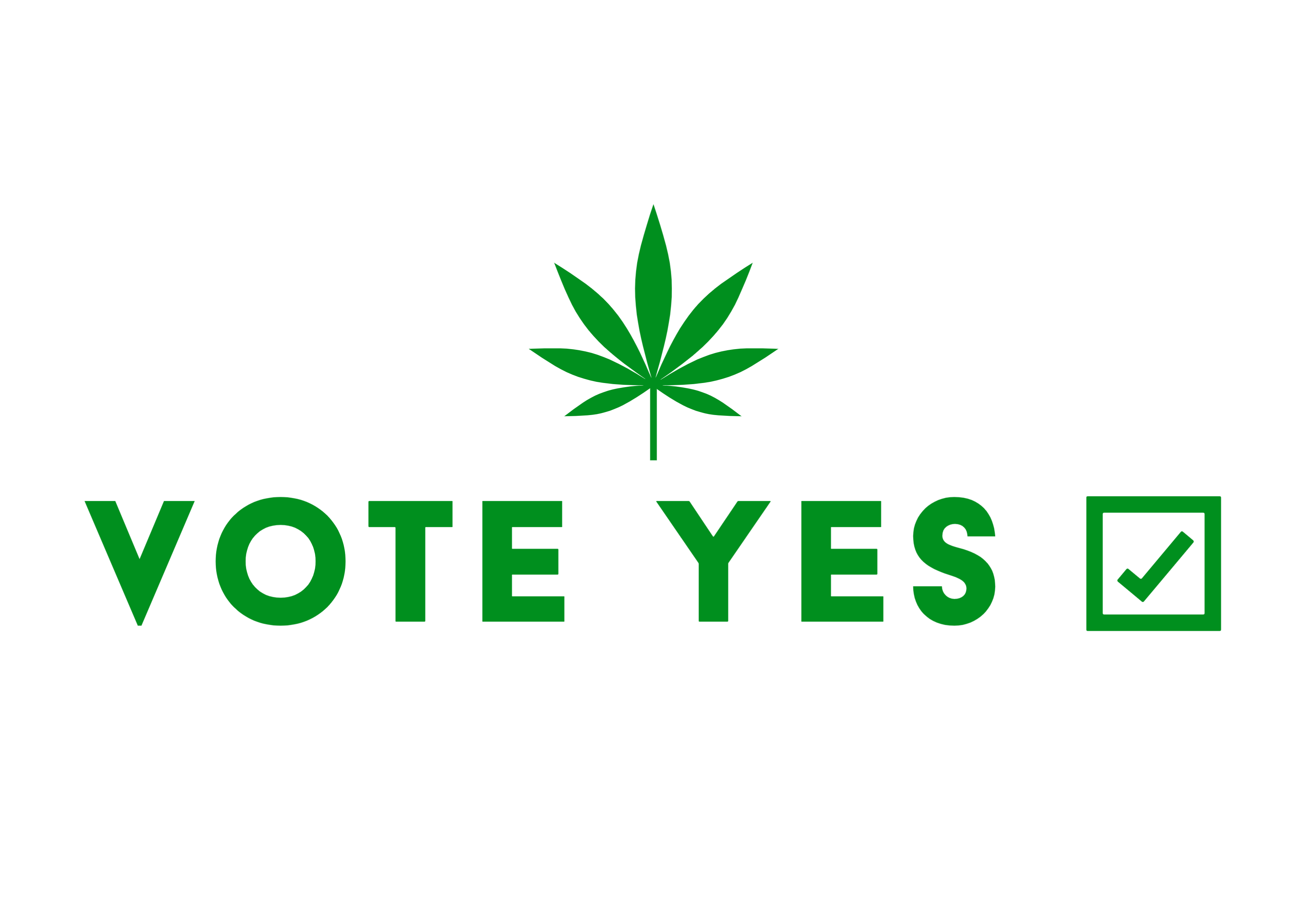 The final result showed a swing towards Yes, compared to the preliminary results of 46.1% Yes and 53.1% No released on 30 October.

The highest votes for Yes were recorded in the electorates of Wellington Central, Auckland Central, Rongotai, Dunedin and Mt Albert, the seat of Prime Minister Jacinda Ardern. The lowest proportion of ‘yes’ votes were in Botany, Pakuranga, Takanini, Māngere and Rangitata.

Overall, almost half the country voted for the Cannabis Legalisation and Control Bill – but with No having a razor thin lead that Bill will not be introduced to Parliament.

However many people who voted No say they would have supported other proposals.

“This close, almost fifty-fifty result is not a mandate for doing nothing. This is a mandate for consensus, compromise, and finding a new policy that is broadly supported,” said Chris Fowlie, spokesperson for NORML.

Since the preliminary results, leading campaigners for Nope, the Salvation Army, and the RNZCGP have advocated for decriminalisation.

“Clearly the proposed Bill was poorly understood and a step too far for some people,” said Mr Fowlie, in Auckland. “However almost everyone accepts prohibition does not work. The current law is widely ignored, selectively enforced and needs to change.”

“Even if this particular Bill is dead, reform is still on the agenda,” he said. “A vote against that Bill doesn’t mean no to everything else.”

After a difficult campaign characterised by misinformation and fearmongering, Mr Fowlie said NORML would like to thank everyone who who voted – especially those who voted Yes! – and everyone who kept an open mind on the subject.

NORML was a registered third party-promoter in the cannabis referendum, running a grassroots Vote Yes campaign.

“This national conversation has confirmed that cannabis is here, we are here, and we’re not going away.”