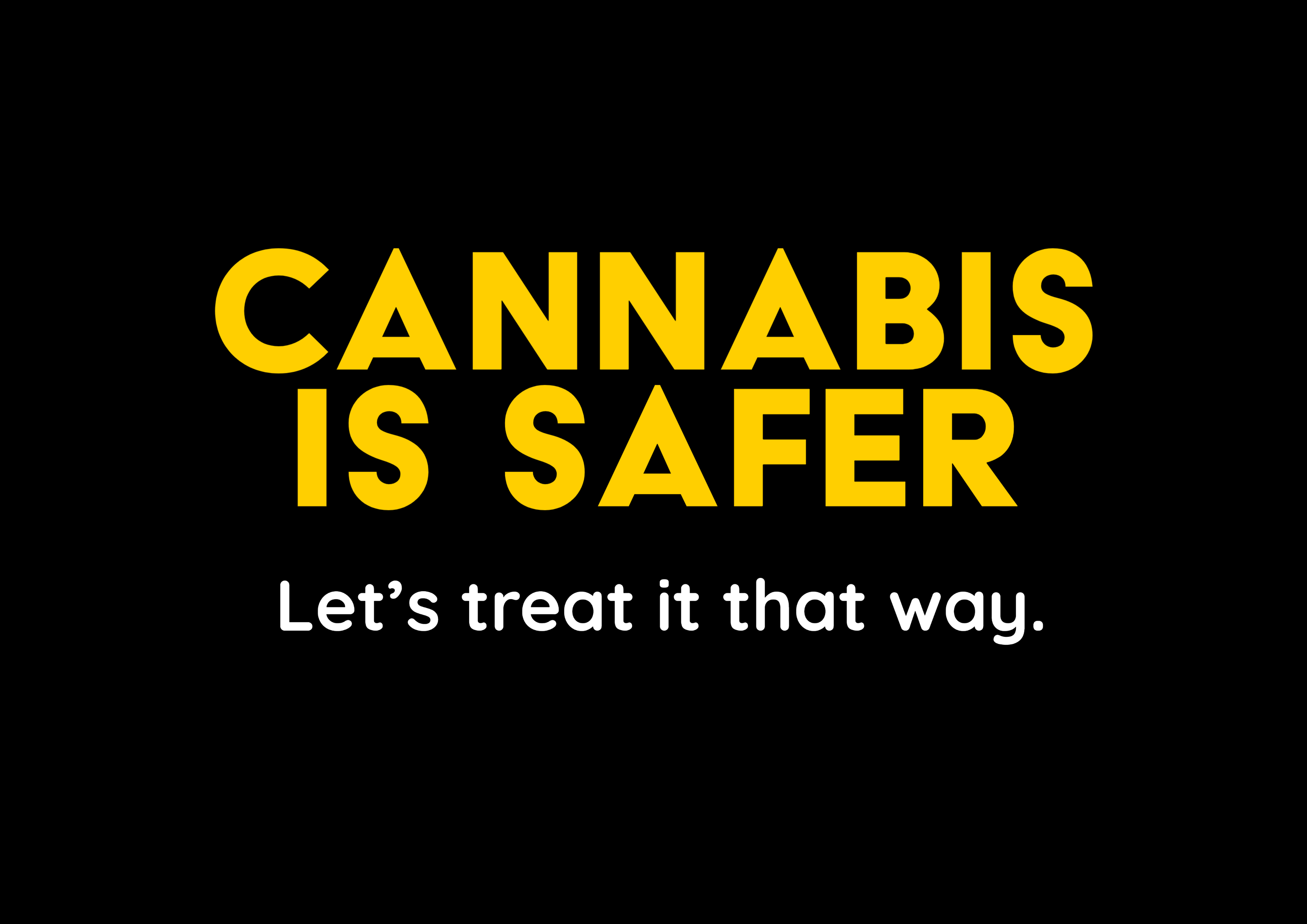 New Zealand will today discover if the cannabis referendum passed or not. But in either case, we should chart a new course that is more broadly supported.

The Government appears to have already decided cannabis will remain illegal while legalising pill testing for middle-class festival goers.

The preliminary results released last Friday had Hope trailing Nope by 53 to 47 per cent.

That was enough for Justice Minister Andrew Little, who oversaw the referendum and whose officials designed the Cannabis Legalisation and Control Bill, to call the whole thing off.

Little declared the preliminary result was not going to change, and the result was a mandate for not doing anything.

But a 50/50 close call is not a mandate to sit on your hands. It’s a mandate to find a workable compromise, and keep trying.

Half of New Zealand just voted for full legalisation, while many Nopers now say they would support other reforms, such as decriminalisation.

And the final result of the cannabis referendum released today is expected to tip further towards Yes, because it counts special votes.

These are from Kiwis living overseas, late enrolments, voting outside enrolled electorates, and prisoners. All these demographics are expected to favour Yes over No.

It would need at least 67% of the specials votes ticking Yes to tip the balance.

That’s certainly possible. But whether Yes or No gets the most votes, it’s still going to be a very close, almost 50/50, split vote.

It’s not enough for either side to just barely scrape by then proclaim victory. Before the preliminary results were announced, NORML had called for compromise and consensus, even if Yes wins.

We need a cannabis policy that is broadly supported, not a country split down the middle.

This was always going to be a problem. While I believe this is the best version of legalisation that’s ever been put forward, it wasn’t designed to win a referendum.

It was designed by Ministry of Justice officials who wanted a policy that would benefit all sectors of society, rectify the harms caused by prohibition, retain any economic benefits in local communities, give people a second chance, while learning from the failures of alcohol, tobacco and gambling policies.

So the Bill is really long, detailed and complicated. It flagged it’s own weak points and gave opponents plenty of angles of attack.

And the Minister in charge went missing from the campaign, reappearing only right at the end with a belated confession of voting Yes.

Andrew Little then managed to infuriate reformers by immediately proclaiming defeat before the final result was in. He then went further and ruled out any drug law reform.

Andrew Little is now the Minister of Health, officially in charge of the Misuse of Drugs Act.

That should ring alarm bells, but perhaps it’s all a cunning plan. If so, the essence of this plan would be:

There are hopeful signs.

Mr Little’s boss, Jacinda Ardern, finally admitted she had voted Yes in the cannabis referendum, and then immediately pledged to legalise pill testing at festivals.

That seems like drug law reform to me, so it gives me hope Andrew Little was just sulking.

But legalising pill testing is drug law reform for the middle classes, and the parents of nice kids enjoying themselves over summer.

But if the “use of premises” provision of the Misuse of Drugs Act is repealed to allow festival pill testing, it could also let cafes or social clubs tolerate cannabis consumption on the premises.

Combined with properly decriminalising possession and use, that would be a huge game-changer.

There are other opportunities for reform that could happen under both a Yes- or No-majority scenario, including:

Additionally, with a more representative and diverse parliament there are a number of MPs who could table a private member’s bill to do any of these.

Even the Nopers are now saying they would support other reforms, including decriminalisation. We must hold them to that.

Especially given every ballot put to American voters at this week’s election has passed. Every. Single. One.

That means a full third of US citizens now live in states where adult-use of cannabis is legally regulated and available. Oregon went further and decriminalised all drugs, while Washington DC legalised psychedelics.

New Zealand’s cannabis referendum has confirmed that cannabis is here, we are here, and we are not going away.

Cannabis was not invented by voting Yes, and it won’t disappear by voting No.